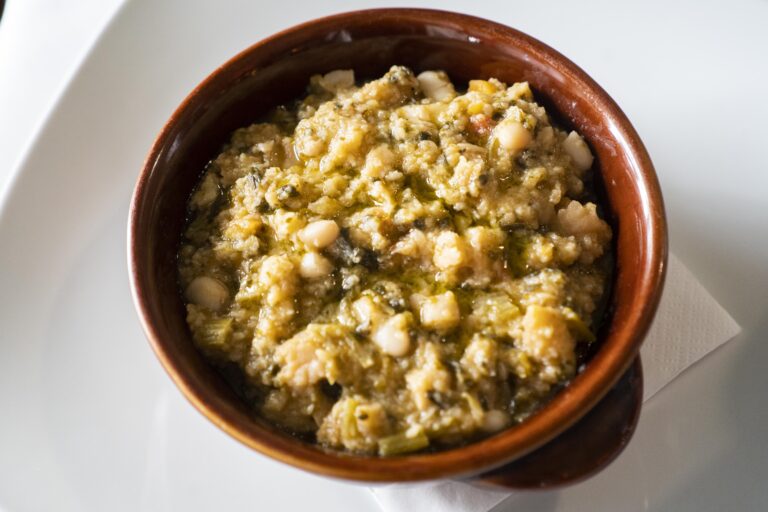 Ribollita is par excellence a traditional Tuscan dish known all over the world. It comes from the typical soup of stale bread and vegetables from Tuscany, in particular in the Lower Val di Serchio, in the Piana di Pisa, in the area of ​​Florence and Arezzo. It is a typical dish of peasant origin, whose name derives from the fact that it was once cooked in large quantities on Fridays, and was then simmered in a pan in the following days ready to be eaten during the weekend. Hence the name of ribollita; real ribollita soup is heated twice, otherwise it would be confused with bread and vegetable soup (known as bread soup).

Cook the cannellini beans separately and put away. Prepare a broth and put away. Fry the celery, carrots and onion. Add the cabbage and chard and wait for them to wilt.

At that point add the broth previously prepared and let it cook for three hours. Almost when cooked, add the beans and cook for half an hour with the rosemary.

The soup should be boiled with garlic and rosemary in a wood oven in a pan with a thick bottom to prevent it from sticking and burning at the bottom. At the end, add the stale bread cut into pieces and add a drizzle of raw Tuscan extra virgin olive oil with a sprinkle of pepper. 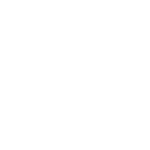